Selina Spowart talks about just how hard it can be to live with children with serious disabilities. 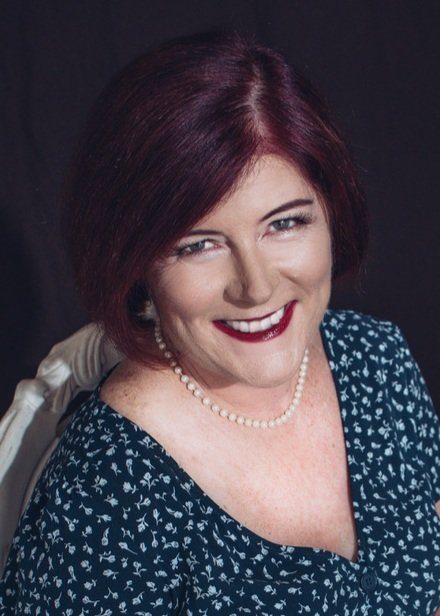 Living with Children with Disabilities

“Things deteriorated badly when Liam was about 15, when he hit puberty.  He’d always been pretty strong and reasonably tall but he was very soon stronger than me and very determined.  Once he hit about 15, things got really dangerous and we saw an escalation in behaviour that led to a lot of aggression.  Scratching, biting, kicking, throwing objects.  He threw a steak knife at his brother once.  He threw a drink bottle in my face, great big black eye, it was the week I started a new job in a five star hotel, it was great.  Put the makeup on.” - Selina Spowart

This is an incredible story.

Selina Spowart has three boys.  Her eldest son has Tuberous Sclerosis, a rare neurological disorder, autism and epilepsy.  Her third son is also on the autism spectrum.

Selina talks us through what it was like to come to terms with the fact that her child had a serious and lifelong disability.  She talks about homeschooling, depression and suicidal thoughts and the terrifying adolescent violence in the home. She talks about the hidden costs to parents and carers of children with disabilities.

As she herself says, she was pushed beyond what anyone should reasonably be expected to deal with.

But she also talks about the good times and how her humour kept her going.  She used to ring her sister and say:  “Tell me about someone who has it worse than me.”

She has come out of it resilient and is now working to help other people caring for children with disabilities.

Her final message is so terribly important:  she encourages women who are threatened by their children and who might feel ashamed about how violent their home life is to talk to someone, anyone, because they aren’t alone.

Link to the Family Violence special in PepTalk Magazine:   Peptalk may 2017 by The Association for Children with Disability (Tas) Inc - issuu