Kate Dennis talks about being a TV and film director. 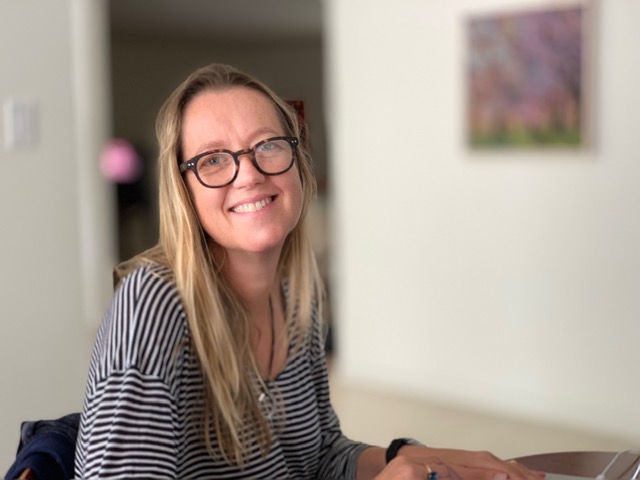 On directing TV and film

Kate Dennis, TV and film director was nominated in 2017 for an Emmy® for Outstanding Director for a Drama Series for her episode of the Handmaid’s Tale, ‘The Bridge’ .  She talks about why filming The Bridge was so hard to pull off and why it was so special.  She talks about how she became a director.  She talks about the nitty-gritty of being a director and her current film projects which are adaptations of "Almost French" by Sarah Turnbull and "All That I Am" by Anna Funder.  We talk about her interest in telling stories about human tolerance and the human condition through a more intimate lens.  We deep-dive into what it means to listen and how time stops us from understanding others as much as we would like.

She talks about being a woman in the film industry when she first started and it was very male-dominated and now, when being a woman is an advantage.

Kate Dennis has set up seven television dramas in the US, UK and Australia including Offspring which ran for seven seasons, garnering over 40 awards and nominations.

She began her career as a camera assistant and later script supervisor on Priscilla Queen of the Desert; Babe; At Play in the Fields of the Lord and Cliffhanger.

Her Australian directing work includes Rake; Miss Fisher’s Murder Mysteries; The Time of Our Lives; Rush; The Secret Life of Us; and Love My Way.